APPLY FOR A STAND
REGISTER TO ATTEND
Menu 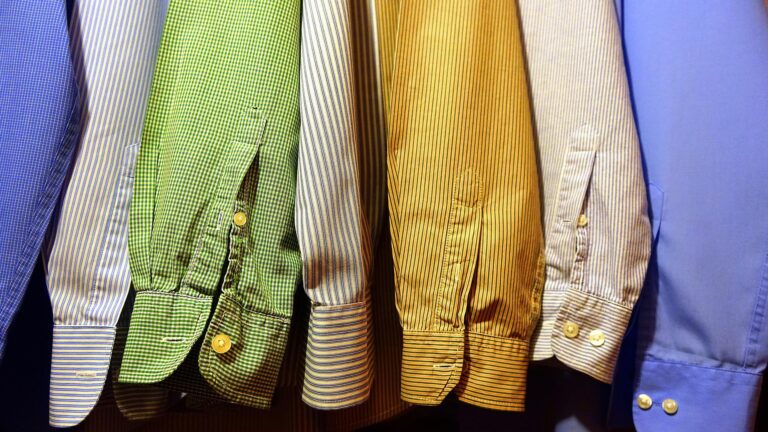 Despite the forex restriction for import goods by the Central Bank of Nigeria (CBN), textile is now the highest imported commodity, latest statistics from the National Bureau of Statistics (NBS) has shown.

Recall that in 2019 the CBN, as part of its intervention to revive the textile industry, imposed forex restriction on its importation, including woven fabrics and clothes to encourage local production.

The directive to restrict forex on imported goods has not yielded positive results three years after following the latest report by the NBS which revealed that textile materials were the highest items that accounted for the country’s import index in 2021.